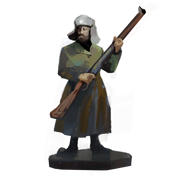 Figurine of a Communist Solider 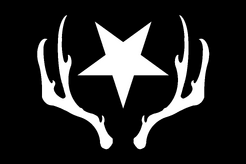 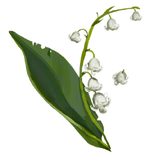