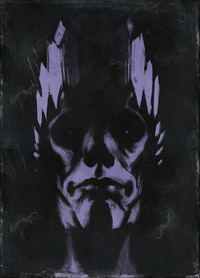 Authority is an Psyche skill in Disco Elysium. Intimidate the public. Assert yourself.

Authority urges you to assert and reassert your dominance over those around you. It enables you to understand the power dynamics of groups of thugs, know how far you can push a perpetrator, and how to establish control of situations.

At high levels, Authority demands respect; even a perceived slight could send you into knee-breaking mode. With low Authority, however, you’re forever in awkward situations – like when you suffer psychological breakdowns after you yell at teenagers and they laugh at you.