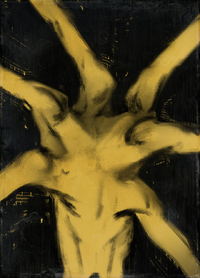 Savoir Faire is a Motorics skill in Disco Elysium. Sneak under their noses. Stun with immense panache.

Savoir Faire urges you to be better than you are: it urges you to be disco. Slip by others in Samaran boxing style, then tumble out the back with unexpected acrobatics. It enables you to move silent footsteps, to groove to a good beat, and to lift useful evidence off perps without them noticing. It also makes you a cooler cop, whose athletic flair will certainly impress the citizenry.

At high levels, Savoir Faire will make you the King of Cool – which is as much to say, the most stylish douchebag in Revachol. Nobody will see you until you’re ready to be seen; and then, they’ll get the full treatment, whether they want it or not. At low levels, however, you’ll be a bumbling, feckless cop unable to catch pair of keys thrown by your partner without losing an eye.